The Heart of the Light

HomeBlogThe Heart of the Light 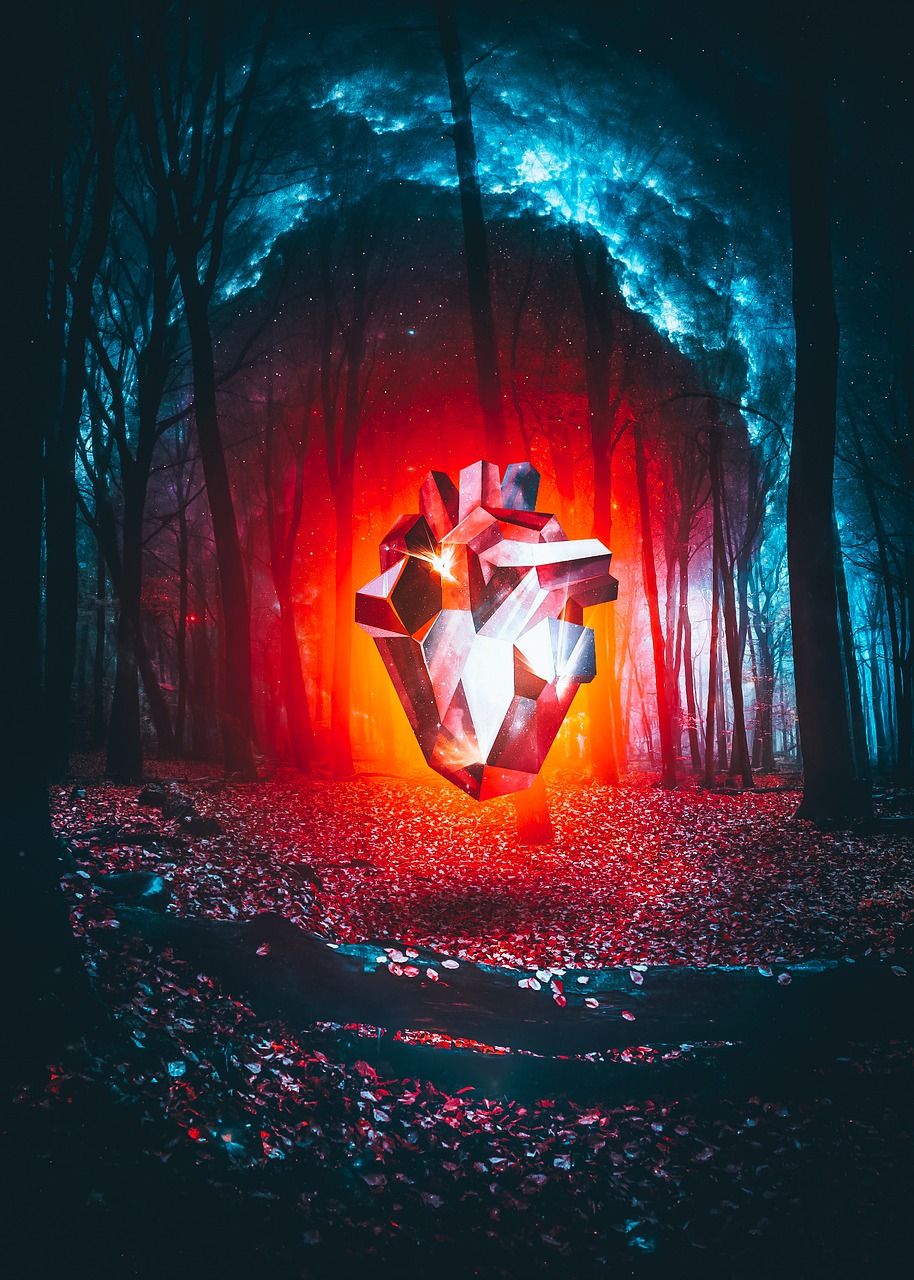 The Heart of the Light

I have finally stepped onto Croatian ground. It has been almost a year. A wonderful and magnificent year. Who could have imagined the entire world will change? Not me. I was so consumed in my changes that the world pandemic almost slipped away.

A year ago, I was packing my life. I can still feel the heartache. As I was folding my clothes, (deciding what will come along on my adventure, and what I’ll toss) I felt like someone was tearing my skin apart. Literary. It was so hard to let go. Not just family and friends, but the little things as well.

Saying goodbye to the familiar enough, cozy, and a good life for something completely uncertain, unknown, and a possible failure. Yes, I was probably out of my mind. Why did I want to leave home? I felt it. I was feeling it in the core for a while. I wanted to know what else is out there. I felt a calling. Someone was calling me. I felt it in the moments of drifting into sleep. I felt it in the moments of a strong embodiment, and when I was in nature. My sweet nature.

Near my house, there was a beautiful forest. It was my safe space. Now and then when I had doubts about something, I would go into the forest to seek the answer. It was as if creatures that lived there gave my support and guidance. I always felt grounded, nourished, and aligned with my Self. I would always get a strong sense of the I Am. It always guided me in direction of leaving Croatia.

I won’t forget that morning when I was leaving. I was crying while hugging the walls in my apartment. I was saying goodbye to something I called home. It was so hard to let go of the attachment. I am still to this day haunted by his eyes as he watched me go. I swear, if I didn’t consciously force myself not to look back, I would forget about everything I dreamed of just to have five more minutes in his arms. I didn’t know whether or not I’ll ever find a place cozy and warm enough to call home.

Now, a year after that, I found myself back in that forest. It looked the same and smelled the same. But everything was different. As I was sitting on a park bench reflecting on a year’s passed, I felt deep gratitude. Everything I wished for has turned out even more beautifully than I could have ever imagined. I have created a new life. I was experiencing joy and pure passion. I was feeling freedom. I reinvented myself beyond my beliefs and enjoyed this life in the body. I was resilient and present. I met extraordinary people, I created my job, my house, everything I could define as comfortable and beyond. Of course, some experiences could have been defined as negative, but they were only a natural part of the integration. The fact that I was aware of that, and not overwhelmed with my human struggles, was a huge shift. I had let go of beliefs, allowed the unknown, and for that reason, I was able to witness what is it like to create life from the essence. I have so emerged in my beauty that I have spontaneously started weeping.

On that park bench, I remembered Lana from a year ago. I could have felt her presence. Her heart was open, but she was scared. She was going to take that leap without knowing what awaits her. I looked at her with compassion. I’ve taken her hand and whispered: “It’s all going to work out. You will walk in my shoes. Have faith!”

At that moment I was integrating my past with my present. Both of “me” were in the moment of now. I, as in this moment, was just an embodied expression of the “now” moment. I have realized that there are more of “me” in this everlasting “now” moment.

While still holding the hand of a year ago self, I turned on the other side and notice my future self. I felt her energy. She was so strong and powerful. She looked at me with the eyes of faith. She whispered: “I have something for you. ” She pulled out her hands and opened her palms. There it was. The heart of the light. It was so magnificent and breathtaking. She placed it in my chest and vanished with the stillness.

I stayed on the park bench breathing in my new heart. I was crying and crying. These were the tears of truth and sensuality. I stood up and took the first step with this new heart. The outside world disappeared. It was only a breath and a heartbeat. The essence of the flowing life. It was no longer a vision, it was no longer a dream. I am starting to walk in the rhythm of the heart of the light.